California artist June Carey was born in Takoma Park, Maryland. Known as a landscape and seascape painter whose work has won honors for the last six years in the “Arts for the Parks Top 100,” June Carey is an artist who likes to depict what she calls the “rough edges of the world,” meaning scenes with bare branches and dead logs in a stream. June favors California scene land and coast, for her subject matter. She has never had formal art training.  She began painting with oil when she was a child and saved leftovers from paint-by-numbers.  Her career began to take off when she was a successful sales person at outdoor shows of her own paintings, primarily sand dunes in the Death Valley area. She is married to maritime artist David Thimgan.

June’s focus is on chasing the light, catching it on camera, and projecting it onto her canvas in her studio. Artistic movements such as “The Eucalyptus Painters” and the California Plein-Air movement in the late 1800’s greatly inspired her to paint California light just the way she sees it.

June’s work has won her a variety of awards, including the Art for the Parks Region II Award in 1997 and the Gold Medal from the California Art Club Gold Medal Exhibition in 1998. Her work has also been exhibited at the Frye Museum in Seattle, Washington and at the Coos Art Museum in Coos Bay, Oregon. 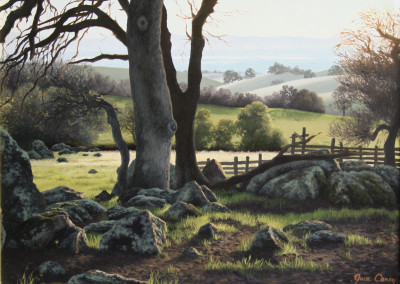 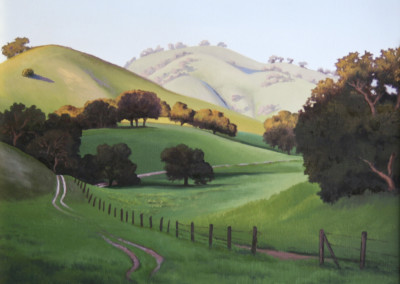 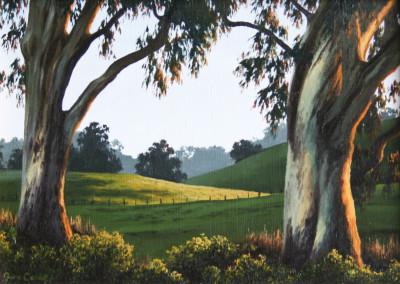 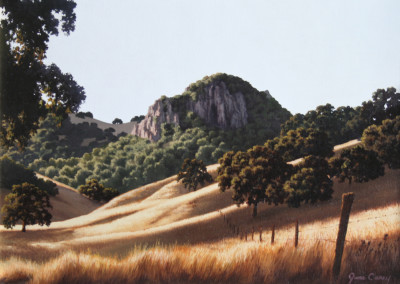