Maurice de Vlaminck was a French painter best known for his vivid hued landscapes. The artist’s The River Seine at Chatou (1906), typifies his early work, utilizing primary colors and short square brushstrokes to produce a sense of optic vibration within the scene. As with the other members of the Fauves, Henri Matisse and André Derain, Vlaminck was influenced by the expressive works of Vincent van Gogh. “I heightened all the tones, I transposed in an orchestration of pure colors all the feelings I could grasp,” he once stated. “I was a tender barbarian filled with violence.” Born on April 4, 1876 in Paris, France, he pursued other careers to support himself before deciding to become a painter, including amateur boxing and bicycle racing. Though he was mostly self-taught he did take private lessons from a few academic painters between 1888 and 1893. Reputed by many peers as a brash character, he often spoke of how a career in painting saved him from a life of destitution and crime. During World War II, Vlaminck was labeled as a Nazi sympathizer and largely ostracized after the war as much for this as for his late works muted colors and bucolic subject matter. The artist died on October 11, 1958 in Rueil-la-Gadelière, France at the age of 82. Today, Vlaminck’s works are held in the collections of the Musée d’Orsay in Paris, the Tate Gallery in London, the Hermitage Museum in St. Petersburg, and The Museum of Modern Art in New York, among others. 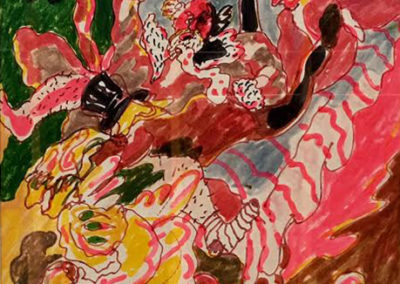 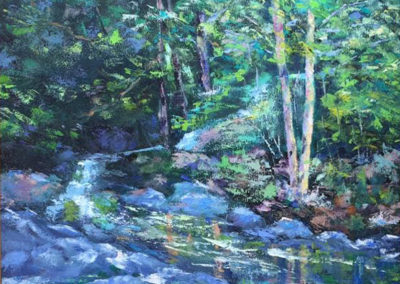 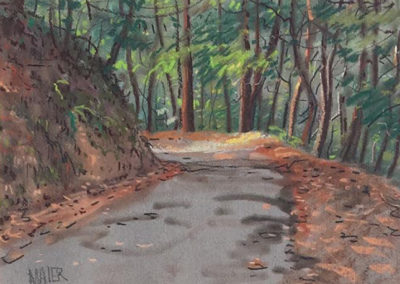 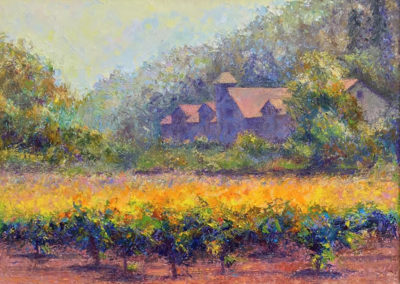 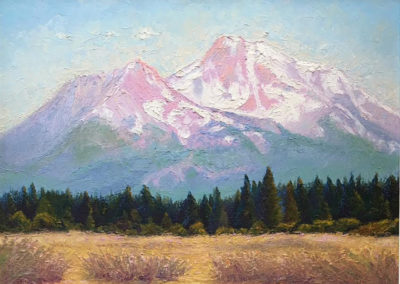 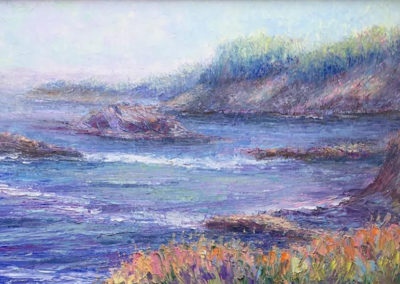 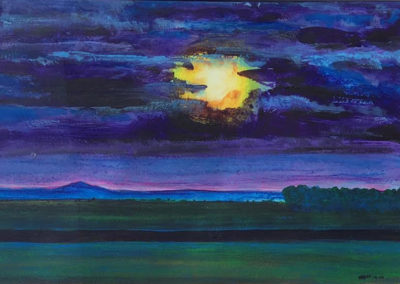 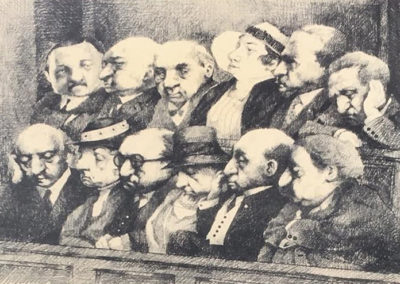 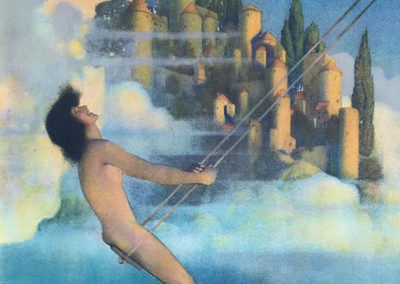 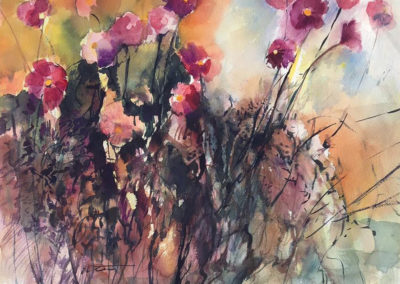 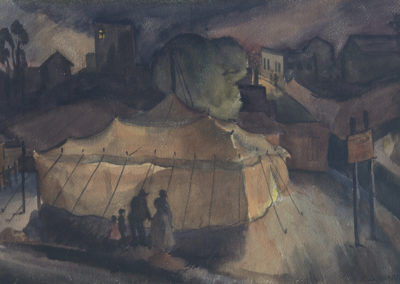 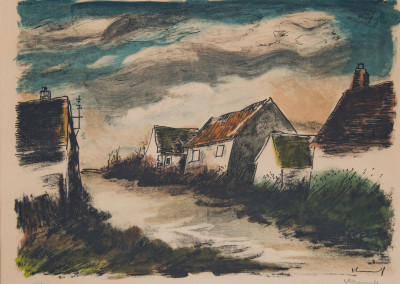