I paint with a sense of urgency and immediacy. Getting whatever it is I feel needs to be expressed on the canvas and in this consistent daily discipline creating what I believe to be some of the best work of my career. – Miles Hermann

JOIN US FOR SECOND SATURDAY 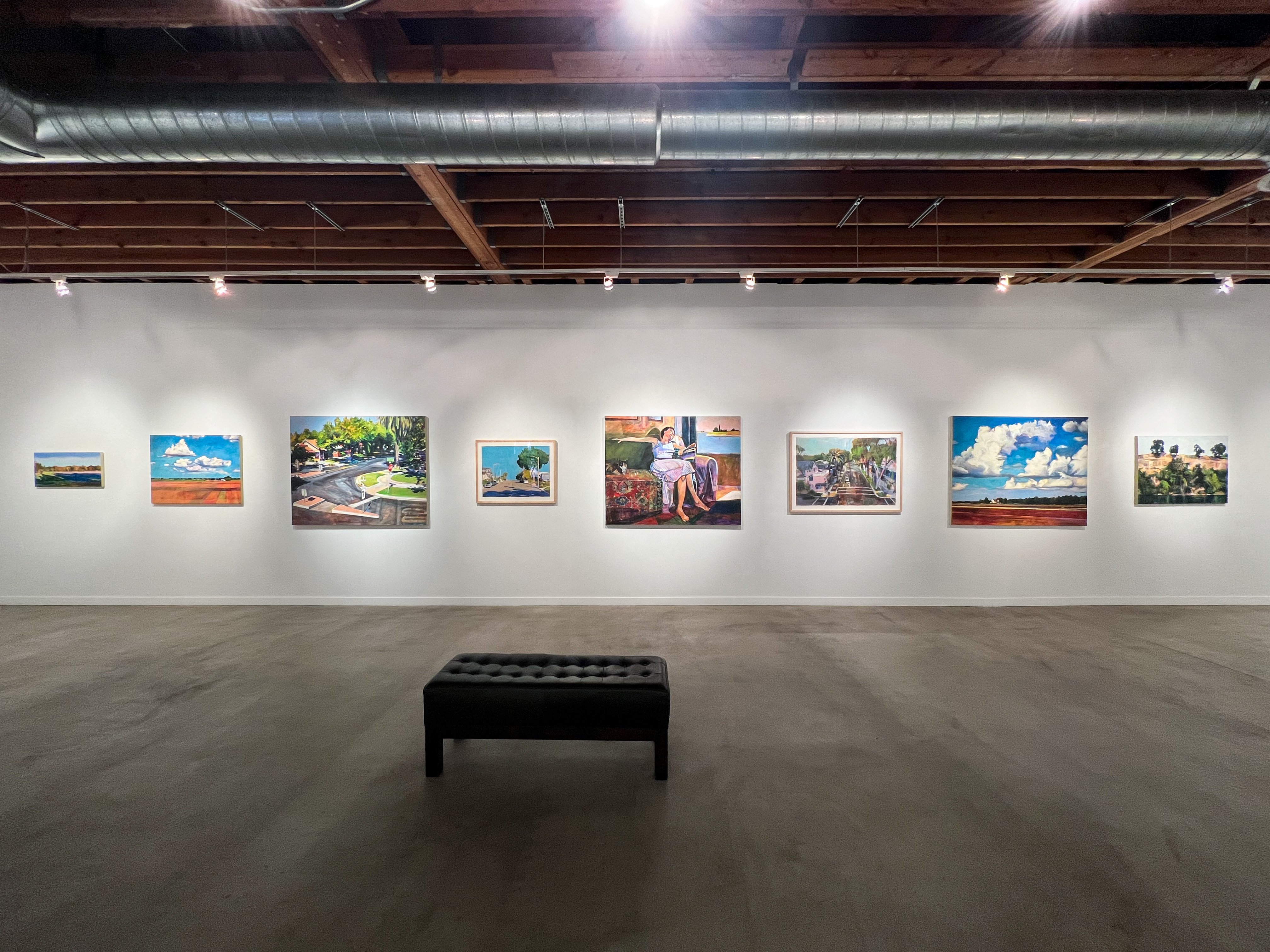 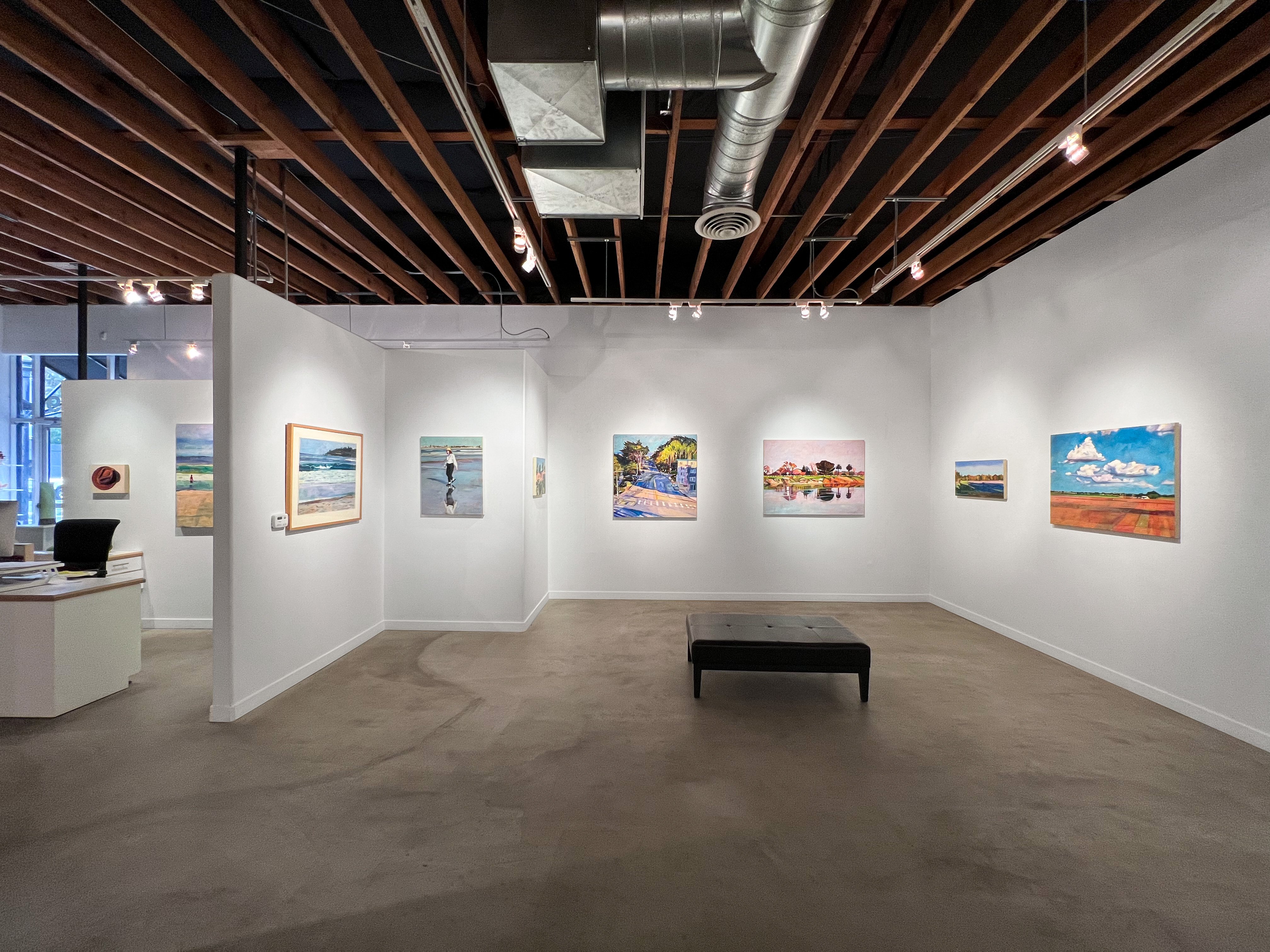 In the last 5 years, I have lived through changes in the world as I have known it. Changes in the climate, the political landscape, and most of all changes to my health. Because of this, I paint with a sense of urgency and immediacy. Getting whatever it is I feel needs to be expressed on the canvas and in this consistent daily discipline creating what I believe to be some of the best work of my career. As I have done in the past, my paintings celebrate what it means to live in the River City we call Sacramento. Beneath this fragile tree-lined canopy, I hope to convey its subtle beauty and unpretentious charms. – Miles Hermann

Miles Hermann was born in Los Angeles California and was introduced to art by his father who encouraged an interest in drawing and music.Throughout his youth he excelled in the arts. He entered college at the right time and place to be mentored by Gregory Kondos,Willard Melton and Darrell Forney,Later transferring to The San Francisco Art Institute where he began painting in oils and was enthusiastically encouraged to further his expertise in draftsmanship by Carlos Villa. It was after returning to Sacramento that he saw the City of Trees with new eyes and set about making it the focal point of his artistic vision. In 1985 he was introduced to the proprietor of the Artist Contemporary Gallery by Fred Dalkey, thus beginning his career as a working artist.

Since that time he has had sellout shows in San Francisco,and throughout the state ,Garnering a Best of Show at the Vacaville annual in 2003 as well as numerous awards and sales at the California State Fair.He inspired the logo for the Northern California Water Association and his work is prominently featured in the lobby of the Four Points Hotel in Sacramento.

In 2020 he painted a mural in the Moon Alley Art project of East Sacramento titled:”Spirit of California”evoking the promise and rich bounty of the golden state.He currently works out of his studio along the American River Parkway in Rancho Cordova which continues to inform and inspire his paintings.