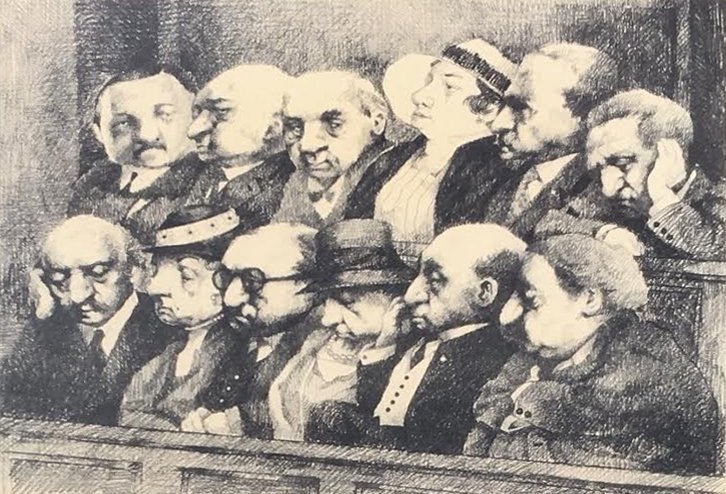 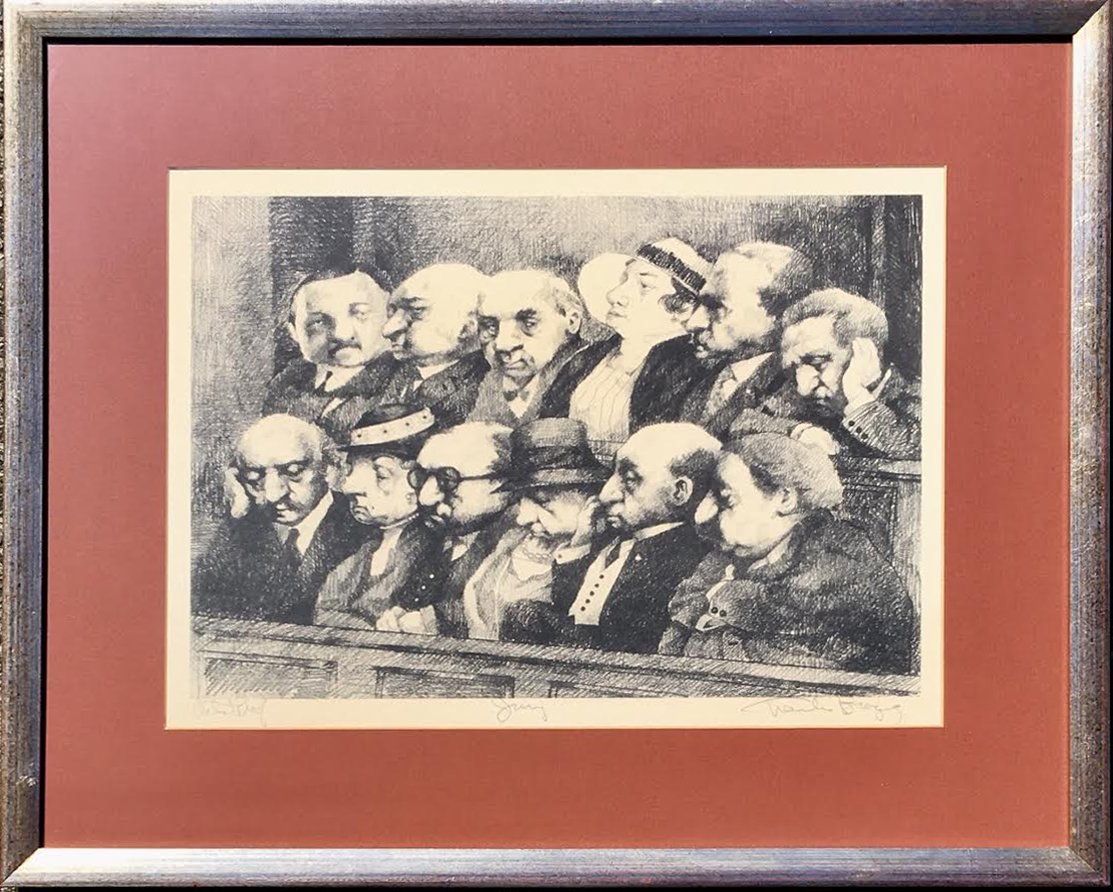 Bragg was born in St. Louis Missouri in 1931. His parents were Vaudeville performers, and he spent most of his young life traveling on tour with them. During his teenage years, he went to New York’s High School of Music & Art in Harlem. At 18, he ran away with his high school sweetheart, fellow artist Jennie Tomao.

Before pursuing art, Bragg worked as a cow driver, a truck driver, a stand-up comedian, and a factory worker. He eventually settled in California, where he began his artistic career. He started by painting portraits of wealthy families, as well as offering lessons. He began to pursue his own creative work and experienced some success. His success came from the humor and satirical style of his work, which often portrayed flaws in American society. His political opinions are featured in his work. Bragg has referred to himself as a “devoted student of the human race” and an “observer.”

Bragg’s works have been showcased in museums and exhibits around the world, and he has had work commissioned by Playboy magazine. In 1986, PBS made a documentary about him called “Charles Bragg – One of a Kind.” One of Bragg’s lithographs, The Screen Goddess, is featured prominently in the opening scene of the 1992 Robert Altman film, The Player.