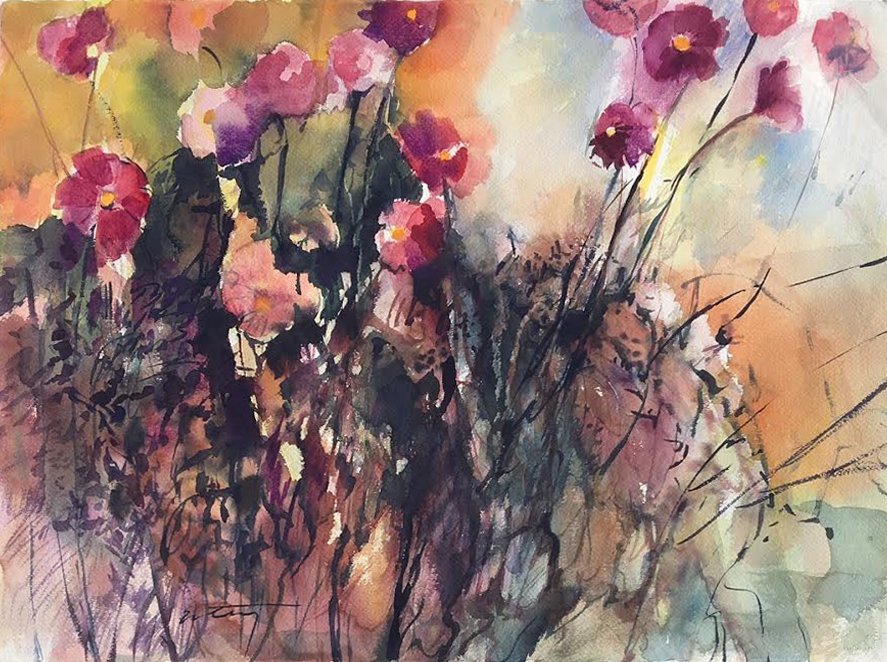 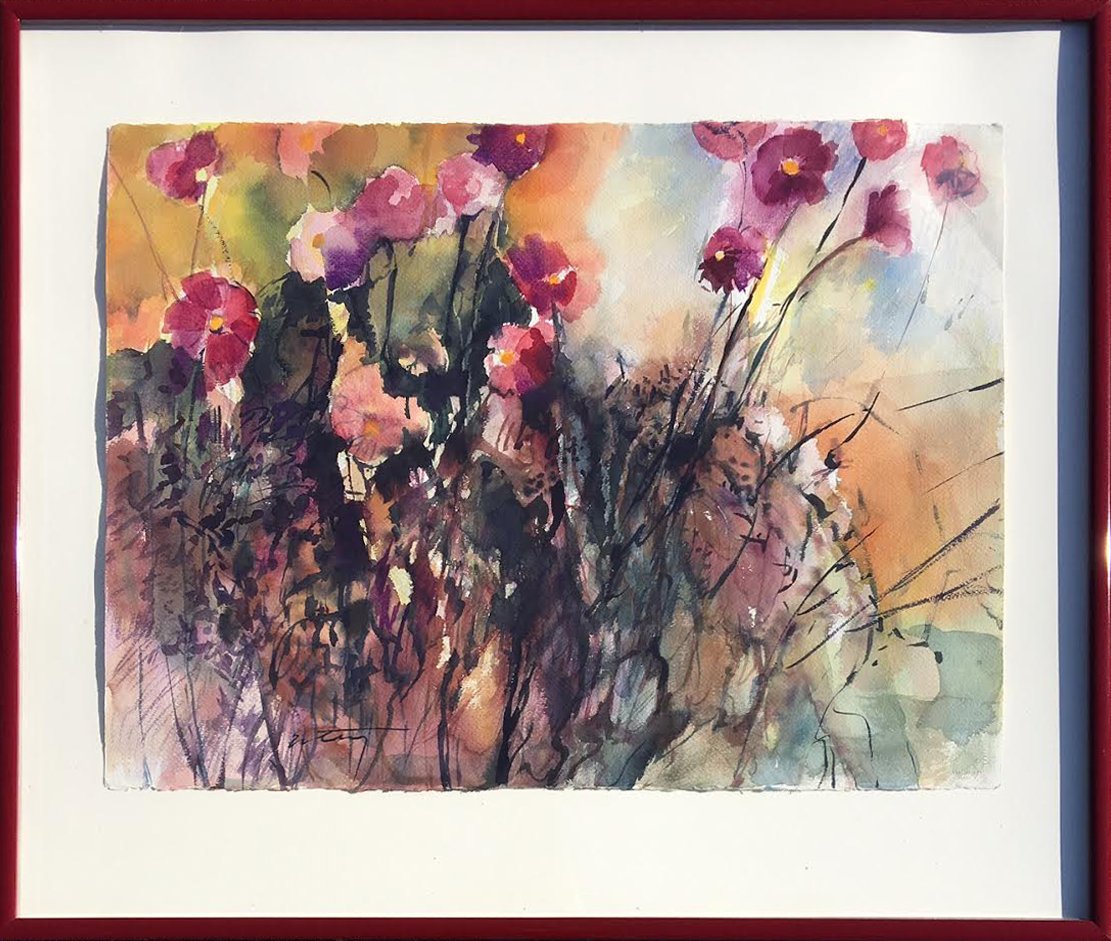 Estey was a well known regional artist who had many shows and exhibits throughout California, including at California State Exhibition, Palace of the Legion of Fine Arts in San Francisco, De Sassiet Art Gallery at Santa Clara University, the Crocker Art Museum in Sacramento, the Hyatt Regency in Los Angeles and the Sacramento Valley Art Association, to name a few. His works can also be seen at the Crocker Art Museum, Marshall Hospital in Placerville and the California Truckers Association in Sacramento and are in many other corporate and private collections regionally, nationally and internationally.

Jim’s art career started early. His sisters brought him to school with them on Fridays for Art and Poetry Day, when students were allowed to bring their younger brothers and sisters to school with them. They attended Coon Hollow School, a one-room schoolhouse in Placerville. Once a week, with little Jimmy in tow, Billie and Darla dashed across Highway 49 and ran up the hill to school. Jim always spoke fondly of those days and how they instilled in him a love of art. It also instilled in him a love of learning. After Coon Hollow he attended El Dorado High School and went on to earn his bachelor’s and master’s of arts degrees from California State University, Sacramento. He then went on to teach art at El Dorado High School and Davis High School and then for many years taught at Folsom Lake College El Dorado Center, which has also been known as American River College and Cosumnes River College.

In addition to his college classes, Estey taught private group classes at his home for emerging and established artists. Some classes were small and intimate, others quite large, with the highlight of both being his critiques. At any given time you could find artists in his kitchen and spread out in his beautiful gardens painting away, then assembling in his large comfortable living room for critique. He also gave classes at the Sacramento Fine Arts Center in Carmichael.

Teaching was a way of life for Jim and gave him the time he needed to travel in order to refuel his creative juices. He made many trips to Tahiti as well as sojourns to Japan, Australia and France, that inspired him and opened him artistically. The influence of his travels can be seen in his paintings.