In 1990, Rod Larson-Swenson quit his job with the U.S. Postal Service in Oakland, moved to Sacramento and began full-time work as an artist. Sacramentans know him best, perhaps, for his otherworldly “Bob the Dog” paintings and murals, which at one time enlivened at least three buildings in midtown and North Sacramento. In 1996, Larson-Swenson and his wife, LizAnn, left Sacramento for Taiwan, and in 1999 they moved once more—to the Yunnan Province in the People’s Republic of China, where she teaches English and he paints.

“When I first painted Bob,” said Swenson, “I had a real bad day. I was frustrated and I just scrubbed out a big painting and because I had spent my whole day painting and came up with nothing, and just in frustration I just scrawled this dumb dog. Someone walked in the studio within two days and bought it. A friend of mine named it, he said, ‘Well, it looks like Bob the Dog to me.’ ” 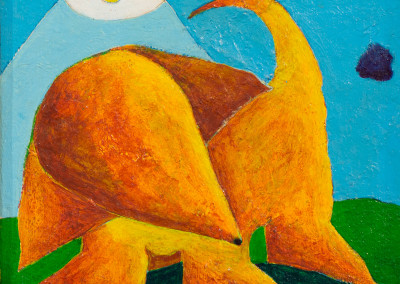 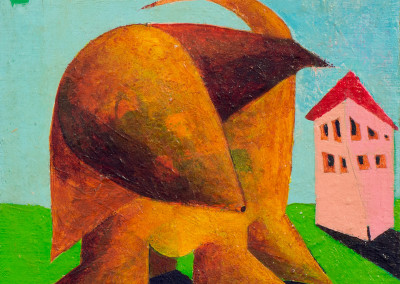 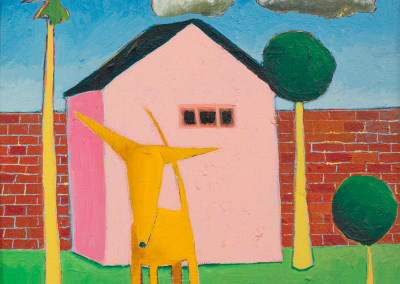