Roy Tellefson was a student of both Thiebaud and Kondos, and the two professors encouraged him to attend the San Francisco Art Institute, which he did in the 1970s. Slides from that time show a starry-eyed, longhaired young man sitting in front of large, frenetic landscape paintings.

Though Tellefson worked for decades as a drafter with the Sacramento Area Council of Governments, he retired in the mid-1990s and was able to paint exclusively for a couple of years before he died of cancer in 1996.

In an essay prepared shortly before his death in 1996, Roy spoke about his attachment to the land: “About 15 years ago, I realized that as a painter my interests were moving toward the Sacramento Valley landscape. I began to understand that I was being drawn toward something in the land that gave me spiritual fulfillment and emotional satisfaction.” That satisfaction came from his engagement with “the land and its symbols.” He wrote, “I do believe that we see the landscape in terms of raw archetypes of powerful emotions.”

Speaking specifically about our valley, Roy added, “Within the Great Central Valley, the most significant feature is isolation. We are overwhelmed by the space in, around, and above objects. Farm houses become overly significant because of their isolation within the total framework. The meandering shape of a tree grove or river levee can become a significant symbolic wonderment when played off of ground and sky. This is something we all have a collective experience toward.” 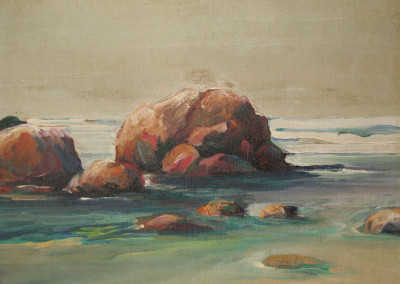 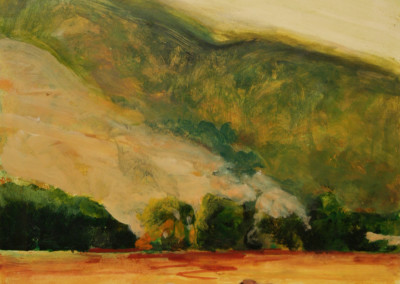 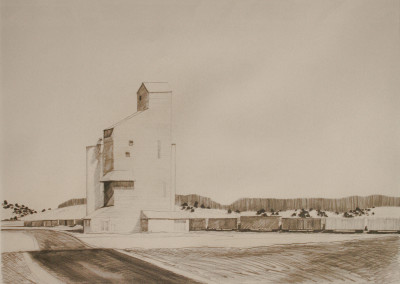 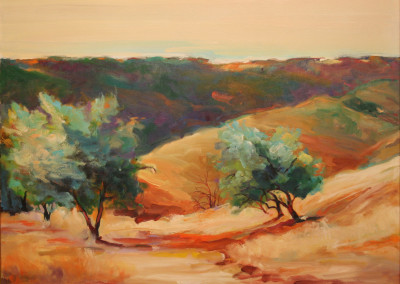 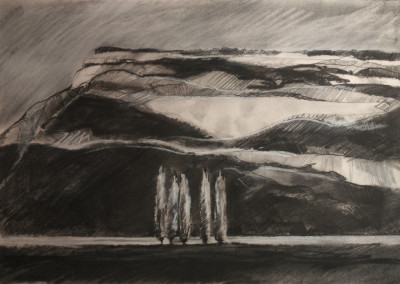