The paintings of award-winning artist Sheila Finch have been exhibited in museums and galleries throughout the United States and Europe. She has received recognition from the National Arts Appreciation Program, as well as a prestigious show of work at Picasso’s atelier at L’Espace Bateau Lavior in Paris.

Finch’s success in the fine arts has been documented over the years by Gold River Scene Magazine, from 1997 cover feature entitled, “Art and The Passion for Collecting,” again in the winter of 1998 cover, “Sheila Finch, An Appreciation,” and most recently in the Fall 2002 cover feature entitled, “The Art of Sheila Finch Revisited.” Her painting entitled “Strands of Gold” is featured on the book cover of The Land’s Wild Music: Encounters with Barry Lopez, Peter Matthiessen, Terry Tempest Williams, & James Galvin, by Mark Tredinnick. 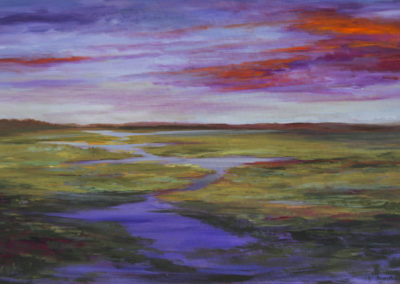 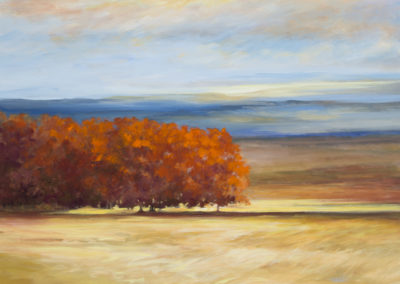