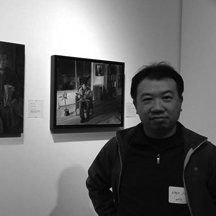 Wayne Jiang was born in Guangzhou China and came to the U.S. when he was 15. He is currently living in Pacifica, a small coastal town a few miles south of San Francisco.

For two decades Wayne has worked as a graphic designer and fine artist. He holds a degree in illustration from San Jose State University.

In his paintings Wayne enjoys creating an ambience that reflects on stillness, solitude, and mystery.

Wayne believes in using simple, quiet scenes and objects to communicate deep emotion and relevance. In his work you might find influences from 17th Century Dutch genre paintings as well as 19th and 20th Century American Realism. When composing his paintings and choosing his subject matter, Wayne draws inspiration from modern and documentary photographers like Walker Evan and Sally Mann. 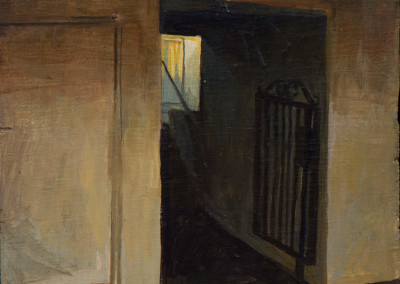 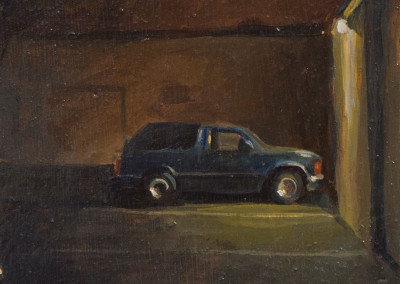 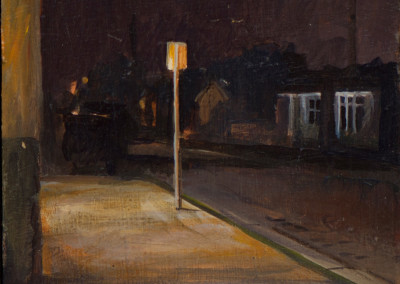